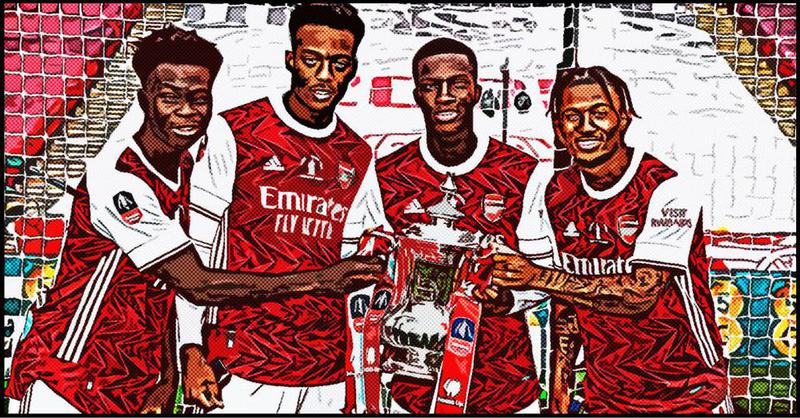 Arsenal’s famous Hale End academy has been a source of hope throughout the seasons since Arsene Wenger’s departure. Often thrust into the first team fold out of necessity, it is easy to forget that five of the six currently occupying positions in the first team squad are 21 years old, or younger. 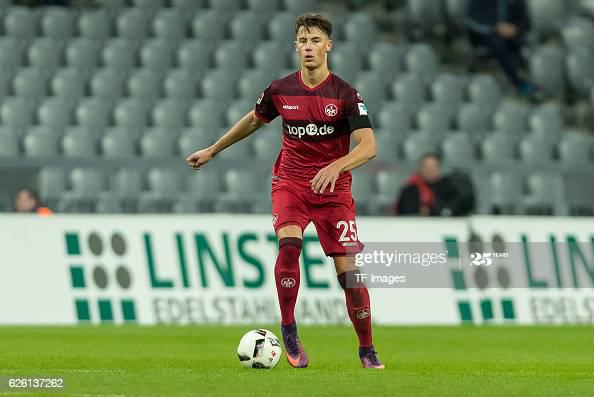 Robin Koch: Who is he and what could he bring to Leeds?

A versatile player comfortable on either side of central defence or even operating in a defensive midfield role; Leeds United’s latest transfer target Robin Koch represents an intriguing option as United look to strengthen their squad ahead of a return to the top-flight of English football. 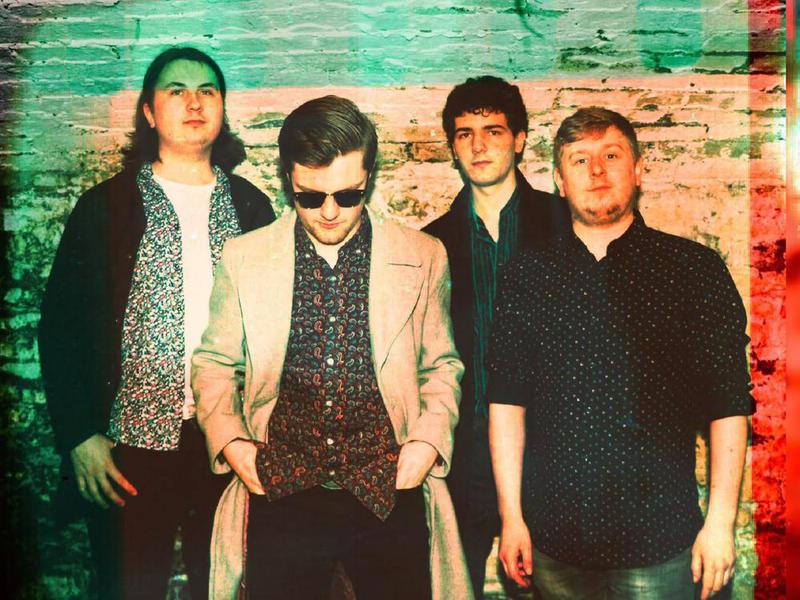 "As a bunch of four guys, we admit we’re not the most comfortable at expressing emotions all the time. That needs to change." Earlier this week, I sat down with frontman Josh to talk about influences, mental health and coping with lockdown. 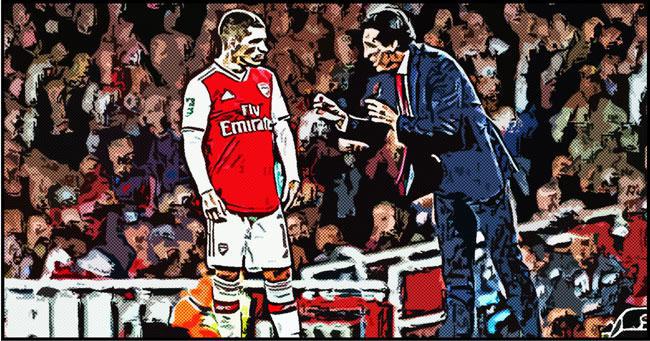 At the beginning of the season, I lauded Arsenal’s midfield as one of the club’s key strengths, with Matteo Guendouzi blossoming into a great player and Lucas Torreira hopefully returning to some form being combined with the loan signing of Dani Ceballos generating excitement across the entire fan-base. Finally, it seemed, Arsenal were reaching something approaching a balanced midfield... 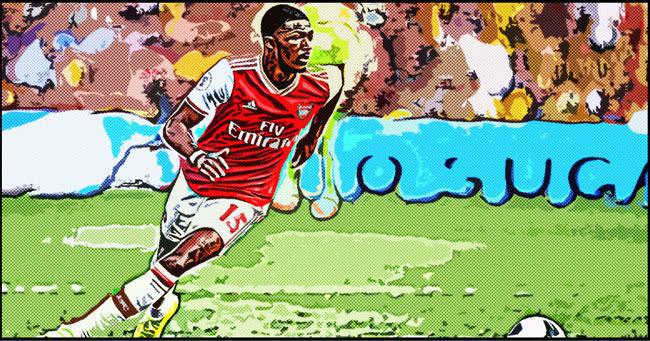 Do Arsenal already have their midfield solution?

Although there are more obvious holes in the Arsenal XI, midfield may be the most important position in which the club are under-staffed. Against Burnley, the centre of the pitch was a vacated wasteland, with no-one willing to offer a pass for the centre-backs. The problems run deeper than this, however. In fact, for a formation that involves anything more than an immobile double pivot, the Gunners are woefully unsuited. 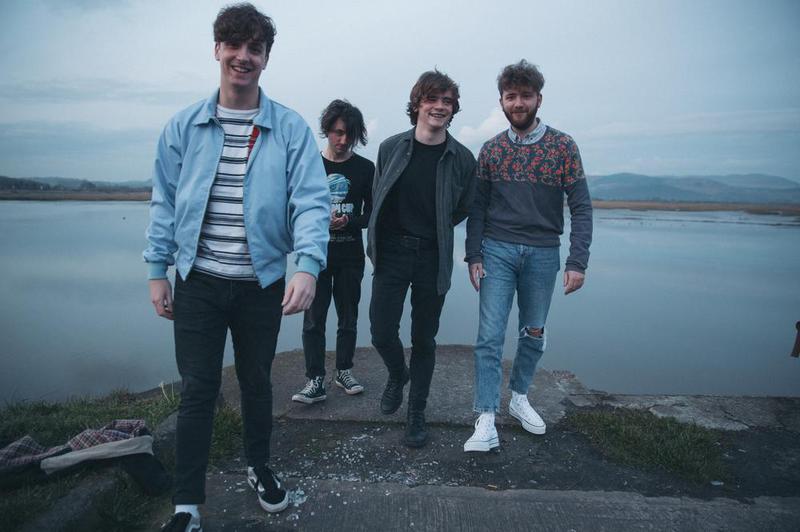 "From chart-toppers to ballads, The Academic prove that they have a huge range with this EP." Following their chart-topping 2018 album Tales from the Backseat and ahead of a hotly anticipated 2021 album comes a new EP from The Academic, Acting my Age. The quartet have received praise from all corners and were handpicked by the Rolling Stones to open their Dublin show. With this latest six-track release, they have once again delivered on the faith shown in them. 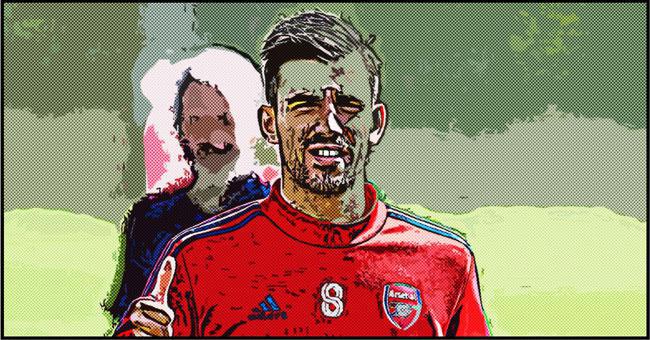 At the beginning of the season, I said that loanee signing Dani Ceballos ‘has the ability, if applied, to replace what we have lacked since Cazorla left in the middle of the pitch’. In just three appearances, he has demonstrated exactly what I hoped he would. More than this, he has shown that he is exactly the sort of player Arsenal have lacked since Cazorla departed. But whilst he profiles very similarly to Cazorla, he is not quite the same. 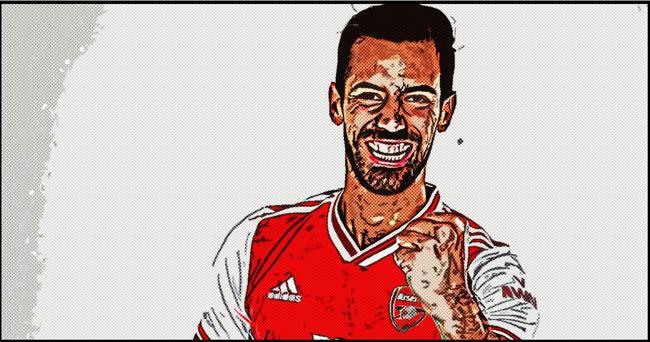 TRANSFER WIN: How Arsenal Got the January Window Right

The January transfer window is a terrible time to do business. Players often do not want to switch sides mid-season, especially if there is a chance of silverware at their current club. Even if they do, there is no guarantee that they will seamlessly transition to the Premier League- for every Luis Suarez there are several Andy Carroll’s, for each Nemanja Vidic, many Chris Samba‘s. 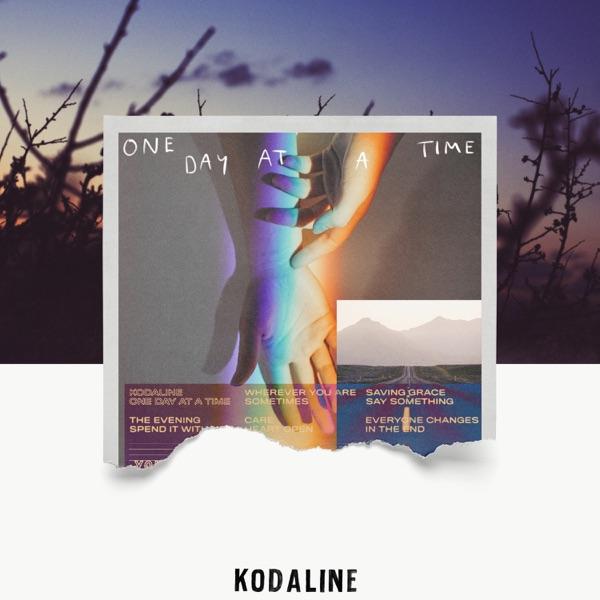 Kodaline - One Day At A Time Album Review | FUZZY

"This album has inadvertently taken on a second meaning in the midst of the COVID-19 pandemic. One day at a time is how many are living their lives amidst the confusion." You know what you’re going to get with Kodaline. That’s not a criticism, merely a statement of fact. The Irish band are infamous for their strong guitar melodies and catchy hooks. Their fourth studio album, One Day at a Time, is the latest demonstration of this. 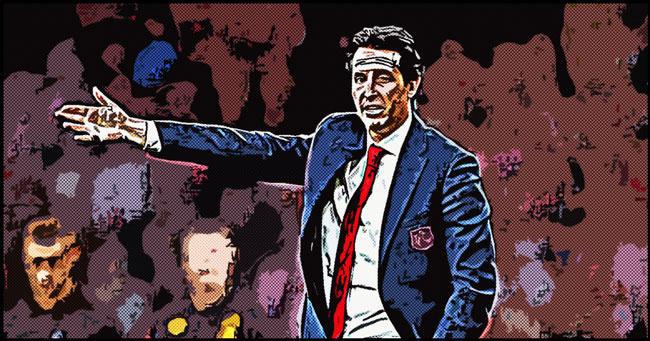 Arsenal head coach Unai Emery was brought into the club for one reason- to get the club back into the Champions League. His Europa League pedigree at Sevilla, having won the competition in three consecutive seasons, suggested that he was perfectly suited for the task in mind. His performances since joining the club however, suggest otherwise, and with him at the helm, there is a serious risk that Arsenal will miss out on a top-four finish once again this season. 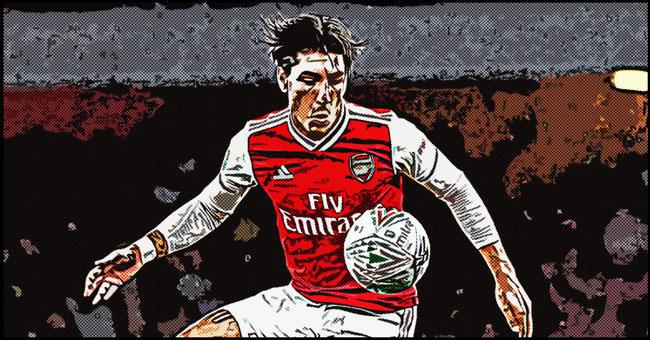 Based on the reaction to recent performances, it seems that Hector Bellerin is the latest in this line of scapegoats, with many suggesting that he is no longer good enough to play for Arsenal, and that the club need to identify a replacement right-back in the summer. This article looks at whether these suggestions have any substance, or whether Arsenal fans are blowing their issues well out of proportion. Hector Bellerin started the 2018/2019 campaign in fantastic form, arguably his best in an
Close ✕